Every year 188,500 bicycle's are stolen in the US and that's just the thefts which are reported! Our Anti-theft bike lock is made from high quality military grade steel so when you make a quick stop or want to go grab a coffee you know your bike is protected 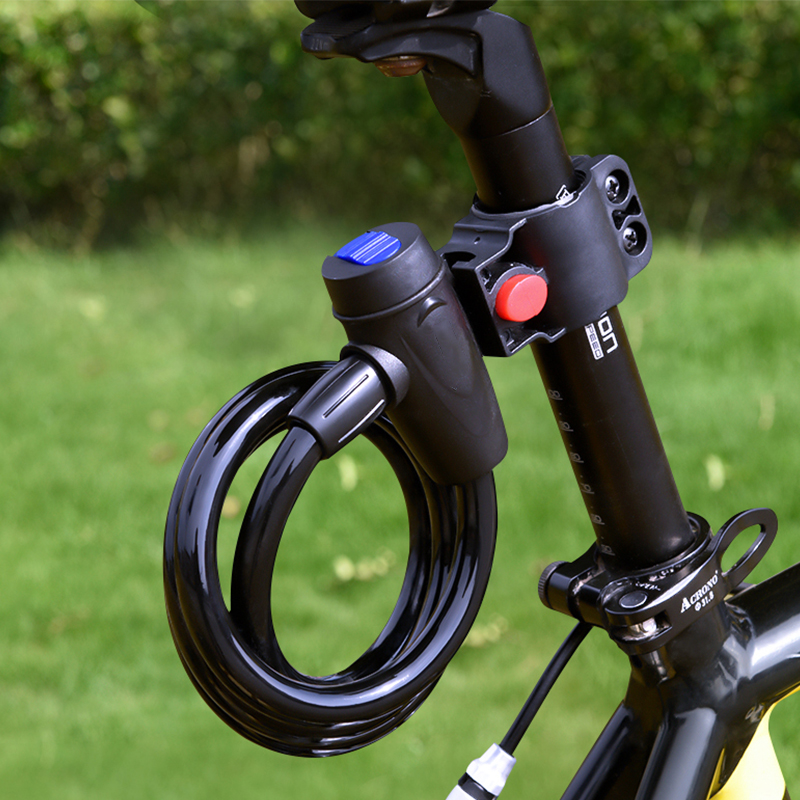 Unlike most cheap bike locks which eventually erode from rust due to exposure ours features an anti-rust cap which neatly slides over the keyhole for the lock so your lock will last much longer! 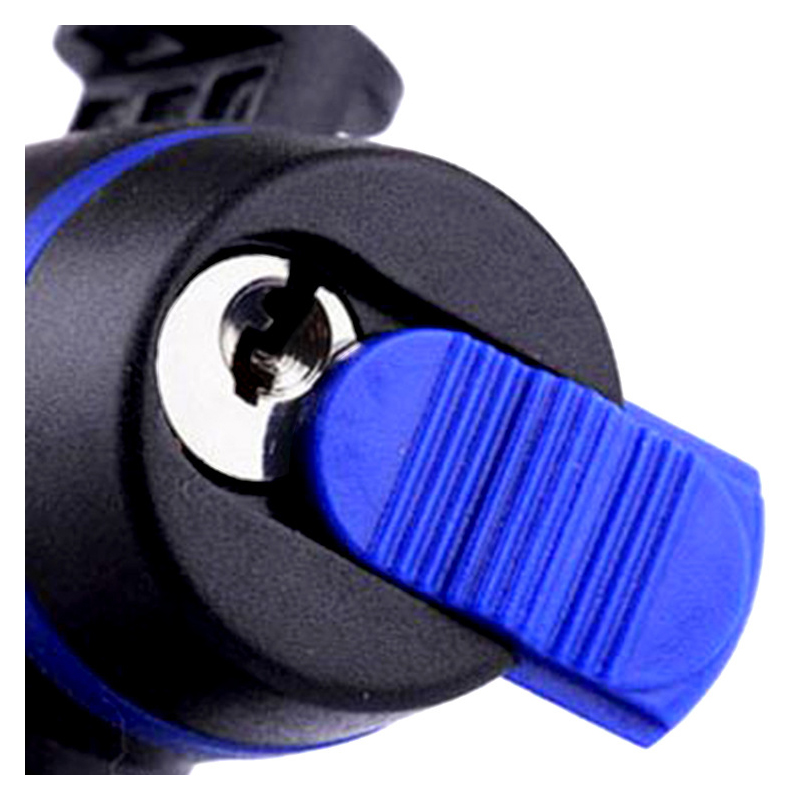